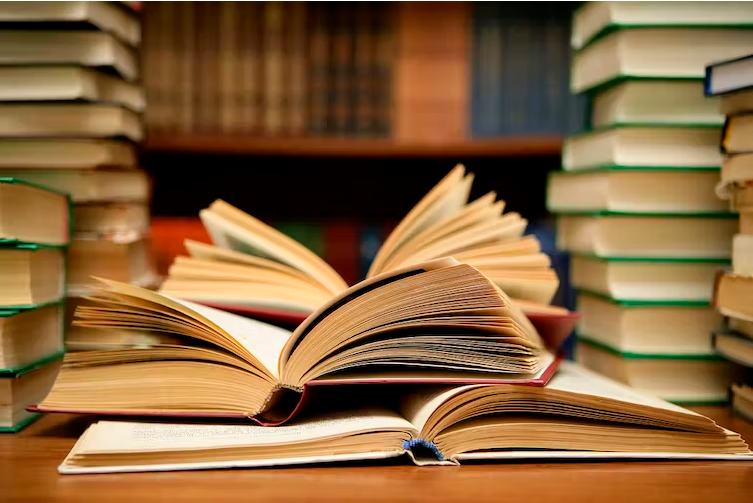 Most find it very unsettling to consider the idea that choice is actually an illusion, or the illusion of choice, as stated in a course in miracles (ACIM). You make choices everyday, so the idea of choice not being real seems highly illogical and to say the least, improbable, given its consistent daily use. Although choice is necessary while you are here, it ultimately remains a part of the illusion and is not a part of God. Choice is unsettling because you believe it to be necessary, not because it is an illusion.”

It stands to reason that you are in what you think of as this world because you have made the decision, or choice, for this world to be real. If you keep on making that same choice, it keeps on becoming more and more real. ACIM clearly points out that ideas do not leave their source. Who then would be the source? What choices are you really making?

You think this world is real because you made the choice to believe the ego’s version of reality from the original separation. Those initial perceptions are followed by the next choice which is to judge the results, thereby producing further consequences which reinforce the belief in this world. It’s a vicious, no-win cycle. As you perceive you will judge; and as you judge you will perceive. Error is made real by this simple twisted deception. Withdraw your choice to believe in the results and the error can be corrected.

Would you not then be the source since you are the one making the choice to believe? You don’t remember that original separation; however, you are making choices now, and you are doing so all the time. Every moment you are choosing between thoughts, feelings and ideas, etc. If it isn’t you, then who do you want to claim is responsible? Be careful, because claiming another is responsible is actually blame and you have no power to change so long as you think another is in charge. You are simply making yourself a victim. Both of these are ego tricks.

Accepting responsibility for everything, including choice and its consequences is the fastest way to change. This allows you to choose again because you can see the results and realize that you must have chosen in error. It is your thoughts and beliefs combined with the decision, or choice, to make them true that becomes the effect of what you see in your world. The Law of Cause and Effect is very simple: According to the mind you choose from, as cause, you will see the corresponding effect.

So long as as you have a split mind, you are constantly choosing between the wrong mind of the ego (error) and the Right Mind of the Holy Spirit (correction). You will see the effect depending on the choice of mind you use as cause. You cannot have two masters. In the ego world, it is always one or the other. Choosing the correction of the Holy Spirit undoes the error of the ego and returns the mind to the peace of God. This process is also known as forgiveness. 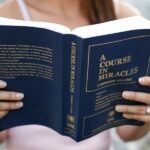